The Ross-Tech VCDS package (previously known as VAG-COM or VAGCOM) turns your PC into a sophisticated VW/Audi diagnostic tool, that performs the functions of a factory VAG scan tools for VW, Audi, Seat and Skoda cars.

The Ross-Tech HEX-V2® interface is the new generation wired interface for VCDS, designed to replace the HEX-USB+CAN and Micro-CAN products.

The HEX-V2 is based on the technology of Ross-Tech’s revolutionary HEX-NET® interface, which was completely re-designed from the ground up to be faster, more secure and more versatile. The HEX-NET and HEX-V2 are the fastest interfaces Ross-Tech have ever sold. They can perform Auto-Scans on 2005 and later models up to 3 times faster than the HEX-USB+CAN interface.

The HEX-V2 is a wired USB interface, for the most reliable connections, but now features a user-replaceable USB cable.

The HEX-V2 is available in 3 versions.

Can't find what you are looking for? 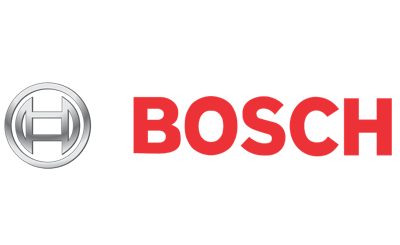 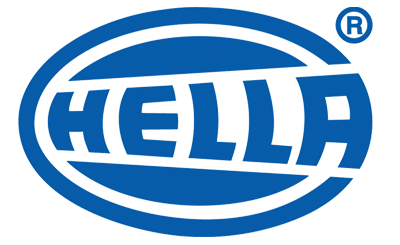 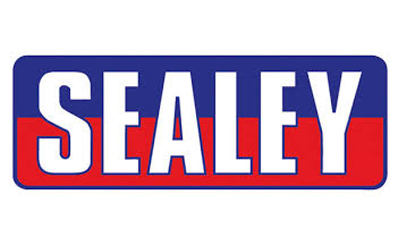 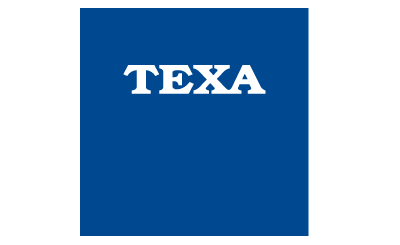 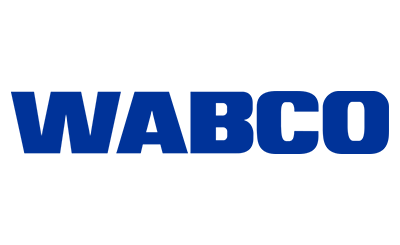 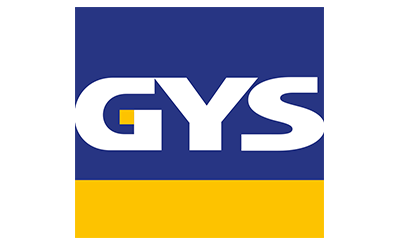 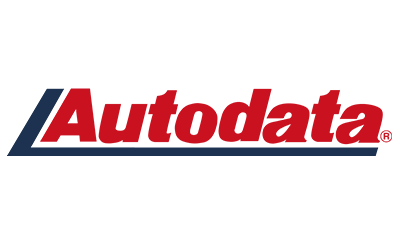 Truckstop Group supply parts from all the leading OEM manufacturers for all makes of commercial vehicles and trailers with a stock holding in excess of £2.5 million.  We have three branches that cover the Midlands area – if we haven’t got the part on the shelf we will get it to you as soon as possible.  Our experienced and knowledgeable sales team are only a phone call away and are happy to help with any enquiry

Lightbarsdirect is a trading division of the Truckstop Group and are UK distributors for Trux AB, Hella and Cibie spotlights. For Trux Highway & Offroad Bullbars, Cibie & Hella Spotlights and LEDs choose Lightbarsdirect. Bars can be supplied to your specification – painted, sandblasted or anodised.  If you want to show your Truck choose Trux and Lightbarsdirect.

Tec-Stop Wiring will provide the perfect quality wiring harness to suit your needs – From one off single wire assemblies to high volume complex harnesses – whatever you need we can make. No project is considered too small or too large, all looms are hand assembled at our Worcester manufacturing facility. ‘Plug & Play’ solutions for all areas of the automotive industry.

By continuing to browse the site you are agreeing to our use of cookies. Find more about cookies here.